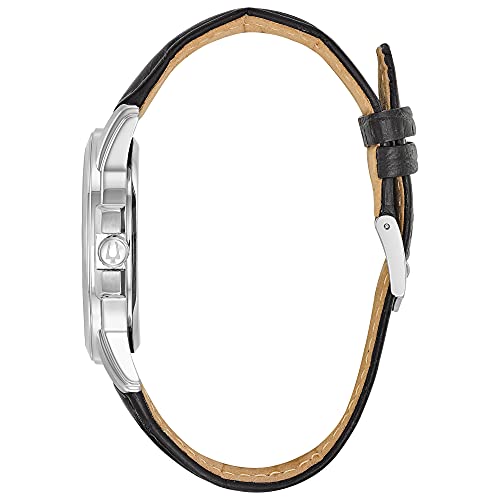 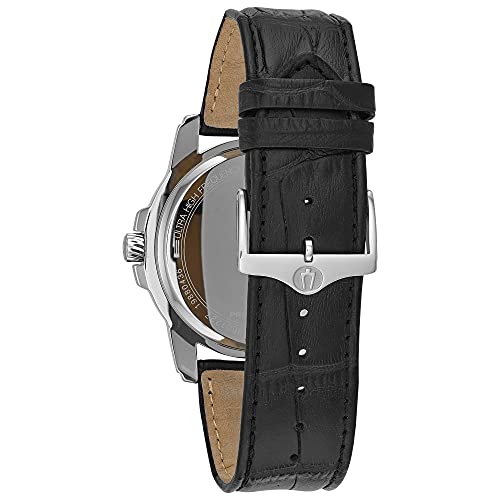 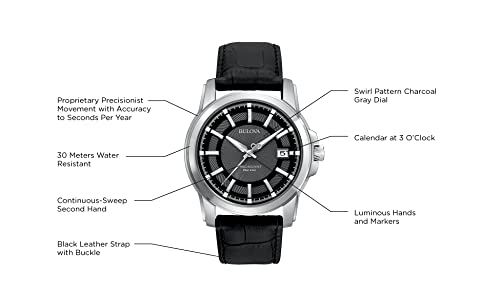 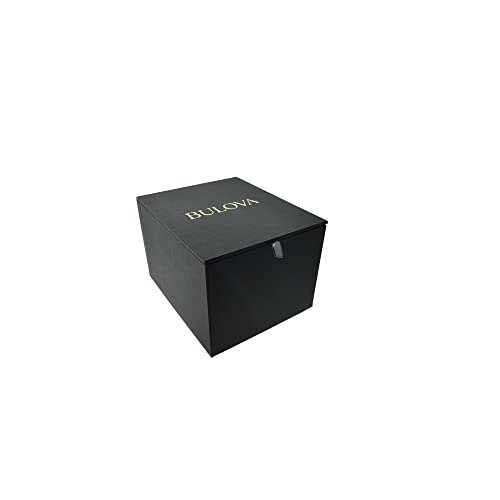 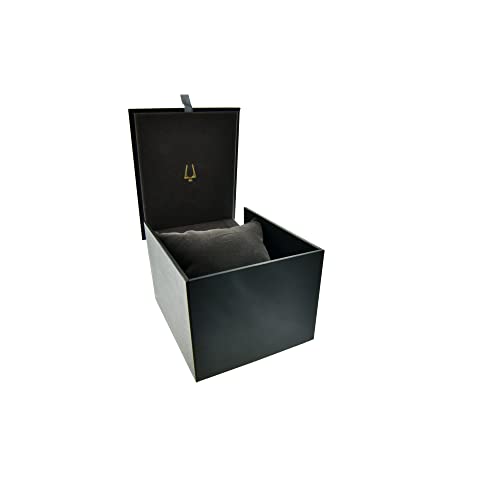 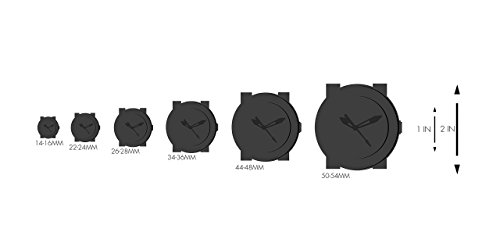 Bulova: Precisionist Technology
Providing an extraordinary level of timing accuracy, the Bulova Precisionist Chronograph is the only chronograph tested to be one of the world’s most accurate.
Bulova watches has announced a new global partnership. Bulova has become the official timekeeper of the popular Manchester, England-based football (soccer) club (team).
With unmatched technical brilliance, this un-precedent timepiece features 1/1000 second precession over a twelve-hour time and is accurate globally to sec/yr

This proprietary manufactured movement, including the signature floating second hand, also offers a resistance to gravitational error that makes it superior in performance to any mechanical watch on the market.
In laboratory testing, the Precisionist-class movement has been shown to be three times more accurate than standard quartz. The result? A reduction in the effect of temperature variation and super accuracy.
At the heart of the watch is the Bulova Precisionist-class torsional resonator movement, custom-engineered to provide accuracy to within seconds a year using a three-prong quartz crystal.

1875: Joseph Bulova immigrated to America in 1870 at the age of 19. He opened his own jewelry store on Maiden Lane in Lower Manhattan. Then the nucleus of New York City’s jewelry industry He called it J Bulova and quickly distinguished himself with the quality artistry of his work.

1960: The Bulova Accutron Limited Edition Space view 214 was released. A handmade replica of the original Accutron Calibre 214, the timepiece honors the 50th anniversary of the world’s first electronic watch. 1,000 sequentially numbered, handmade pieces were released to the public.

1969: Over the course of a decades long partnership, Bulova produced timing instruments for critical NASA missions. On the first Moon Walk, a Bulova Timer was placed in the Sea of tranquility by Astronaut Buzz Aldrin

At the heart of the watch is the Bulova Precisionist-class torsional resonator movement, custom-engineered to provide accuracy to within seconds a year using a three-prong quartz crystal that creates a vibration frequency of 262.144 kHz, the highest of any watch in the world and far greater than that of a standard quartz crystal. In laboratory testing, the Precisionist-class movement has been shown to be three times more accurate than standard quartz. This proprietary manufactured movement, including the signature floating second hand, also offers a resistance to gravitational error that makes it superior in performance to any mechanical watch on the market.

In 1875, Joseph Bulova, a 23-year-old immigrant, set up shop in New York City and a legendary American watch brand was born. Since then, Bulova has stood proudly in the vanguard of timekeeping innovation, committed to the legacy of creativity and excellence established by its founder.

A pioneering force in the industry, Bulova transformed how watches were worn and how time was perceived, registering over 50 patents as he and his company built a record of creativity including the first full lines of men’s (1919) and ladies’ (1924) wristwatches, the first clock/radio (1928) and the first electric clock (1931). To ensure the utmost in precision, in 1920, Bulova even established its own observatory – located atop its New York skyscraper. With that same spirit of innovation, following World War II, determined “to serve those who served us,” Bulova established The Bulova School of Watchmaking, using new and unique methods to train disabled veterans for positions in the watch and jewelry industry. Then, in 1960, Bulova changed timekeeping forever with the revolutionary Accutron, the world’s first fully electronic watch. An integral component of U.S. space technology, Accutron timing was used on 46 NASA missions, including Apollo XI, the first lunar landing (1969).

Today, as one of the world’s most recognized brands, Bulova has expanded across the globe, with four separate watch brands, Bulova, Bulova AccuSwiss, Bulova Accutron II and Caravelle New York, as well as the award-winning Bulova Clocks.

There are no reviews yet.

Added to wishlistRemoved from wishlist 0
Add to compare
- 32%
Watches